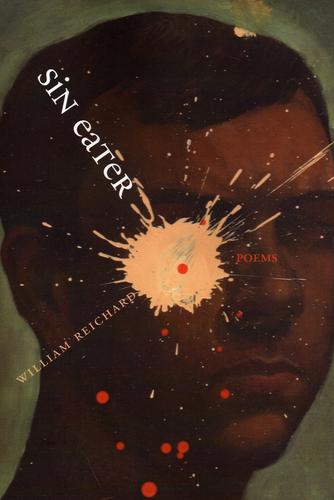 Literature of Identity and the Search for Social Justice 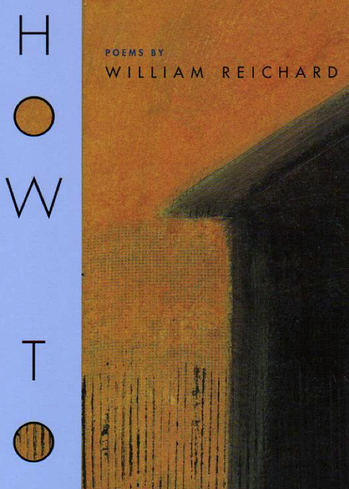 Here William Reichard makes a splendid debut, with a volume of memories and predilections recounted in a voice always heartfelt, pensive, musical.  Rare gift:  he is interested in other people.  The result is a poetry of generosity. 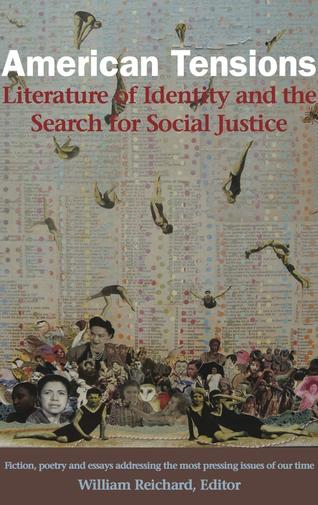 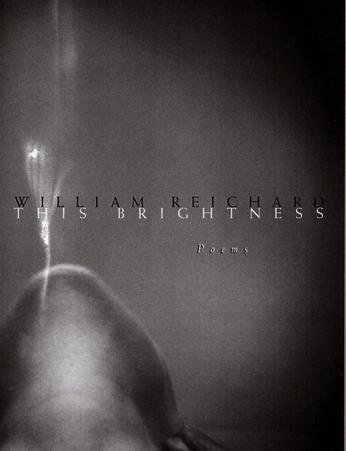 “So the world won’t lose them / I speak the names of those / I love aloud to the darkness. / Now they are safe.”  These lines from William Reichard’s latest book, Two Men Rowing Madly Toward Infinity, express one of its recurring themes:  the attempt of the poet to create something that time cannot destroy [or:  the poet’s constant battle against time and oblivion].  In a book filled with doubles, doppelgangers, ghosts and echoes, everything that was is always happening now (or about to happen):  “the atoms of all that’s / been / all that / is, / all that  / will be / merge in the darkness.”  Two Men Rowing is the testimony of a man who, from the very start, admits, “I know things change” and still goes on to describe the people and places he’s loved in such moving detail that we love them too.
Joyce Stuphen, author of Modern Love & Other Myths and Naming the Stars

Bill Reichard belongs to the great American lyric tradition that includes Roethke and James Wright, though he writes with a contemporary edge all his own.  I found An Alchemy in the Bones intensely moving from poem to poem, keen in its observations, brilliant in its language, and what is most exciting--utterly trustworthy in its emotional wisdom.  “I’m making sense of the small things,” one of the gorgeous prose poems says disarmingly.  But this collection marks a debut that is a very big deal indeed. Patricia Hampl, author of A Romantic Education 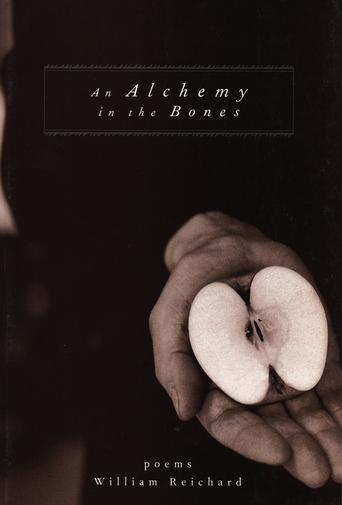 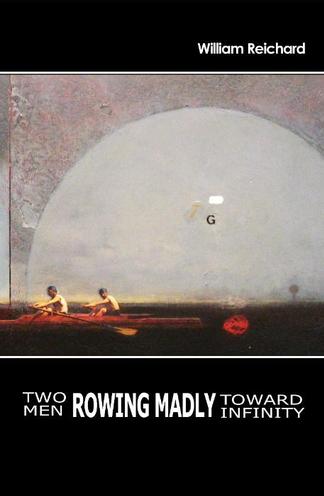 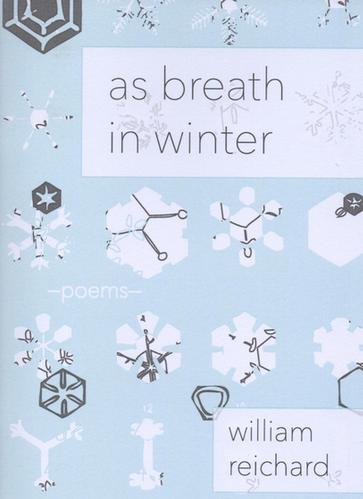 Contact
News and Updates
These poems often have at the center a disarming modesty…it’s an enchantment that makes Sin Eater a wonderful book.
Jim Moore, author of Lightning at Dinner and Invisible Strings
Home

Sin Eater prepares for us a feast of words, lays it lovingly around the body of beliefs inhabitants of a contemporary world must mourn, and invites us to partake. Master of the terrifying understatement, Reichard gives us poems that walk us calmly toward the empty shell and demonstrate the utter pointlessness of imagining that paradise is anywhere but in the smallest details of the here and now.

Leslie Adrienne Miller, author of The Resurrection Trade and Y​

The writers featured in American Tensions are both established and emerging, some with many publications, some with only a few, but what binds them together is that they are embodiments of the legacy of that melting pot sales pitch. Their stories reflect that American identity may owe a great deal to the constant reminder that it is not an assimilated, uniform everyperson, but a 'messy, fractious web of cultures, myths, relationships, and races.'"

An Alchemy in the Bones

“’The soul conspires at last,’ William Reichard writes, ‘to throw us into a world where we belong.’ But the home the poet finds, in mid-life, is no position of ease but instead a center for the search for what will suffice – a quest mirrored in the heroic life of the early twentieth-century painter, Marsden Hartley, who saw himself in the lineage of Walt Whitman and Hart Crane. Reichard’s homage to Hartley is a way, in these searching poems, to ‘stitch the broken world back together.’”

Full of forgiveness and love, How To shows William Reichard

As Breath in Winter

Reading William Reichard's sharp new poems asks us to peer through a device that focuses intensely to both expand and contract the way we see the world. At times the lens cracks to reveal the bifurcation of a life lived body and soul. What these poems don't split, they tangle, so beauty and pain feel honest together-beyond contradiction. These poems are truths.

"Underneath every thing, another thing" writes William Reichard in As Breath in Winter. These superbly resonant poems explore the evanescence of things and the revelation of what lies underneath. The poet confronts the paradox: "You cannot translate on object, not even one as light as a feather, into language." Throughout this collection, Reichard bravely struggles with what can and what, underneath that, cannot be named. Yet this volume is a triumph in what he ultimately succeeds in translating what he sees into language "beautiful as the sun, more complex than any other thing in this world.