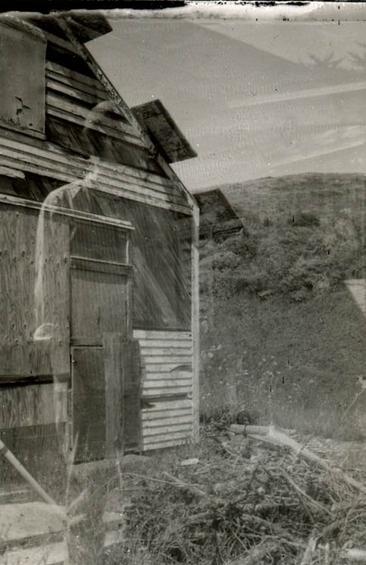 Many writers seem to disappear when we're not actively promoting a new book, or posting notices about newly published work, or participating in readings. Some writers even step away from their work as writers from time to time, to focus on other creative projects.

For the last few years, I've been collaborating with composer Timothy C. Takach. He's set some of my published pieces, and commissioned new work specifically for his own compositions. Below are links to a few of these projects. So, if you're wondering what I've been doing since The Night Horse was published, give these pieces a listen. They're gorgeous.

Helios: VIII. Moon (Everything is Made of Light)

Hungry (from This is How You Love)

Insidious (from Moments in Film)