Full of spooky yearning and tender weirdness, these prose poems are an odd haunting.
We can be abandoned and yet inhabited, these poems say. Dilapidated buildings
unhouse the living to house the dead who the living then cast out. It’s a lonely cycle
that turns cosmic, sometimes comic, detailed and yet distilled in language at
Reichard's full poetic strength.

There’s the way the unseen world spoke, finally out loud…there are the moments
between moments…there’s the spell that is cast over the whole book, the unified tone,
the deep relationship of these beautiful prose poems with the long, literary history tied
to the rural truths of empty roads, abandoned houses and barns, feral cats and owls
devouring song birds. More than that: the hidden lives, the voices barely used, the kin
who live and breathe and die in this collection. And there’s our poet, haunted by his
particular ghosts, and choosing what narratives to haunt us with. Barricades and
borders crossed as we follow the poet’s visions.

William Reichard’s remarkable book describes a fading world—Midwestern, rural,
isolated—and the speaker in these finely-tuned prose poems isn’t always sorry to see
it go. Reichard is also a poet of deep memory, and that memory is attuned to the
nuances of an ephemeral beauty, to the “moments in between moments.” There are
ghosts here, to be sure, as well as scars and damage, but these poems aren’t haunted
houses; they are the chronicle of people who have marked the poet with their stories,
their poverty, their lives and deaths, their small kindnesses, their many failures, and
of the people they once loved—often imperfectly—but loved nonetheless. This is a
moving book, and an important chronicle of a place and its inhabitants who have
been ignored for too long. 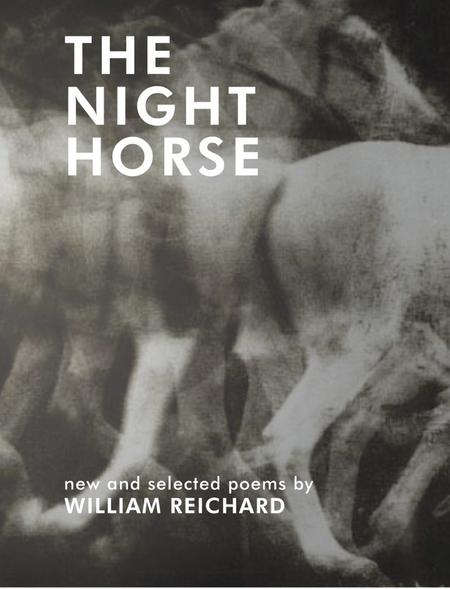 There is maturity of sensibility here, neither restrictive nor ostentatious, impoverished nor decadent, aloof nor brash. Such is the sureness of the poet’s imaginative care, his verbal reverence, the power of the personal clarified by modesty. A deeply restorative book.
Bruce Bond, author of Sacrum and Blackout Starlight: New and Selected Poems, 1997-2015

“It’s about what can be bent,” William Reichard writes in a poem called “Bonsai.” Reichard’s poems are beautifully open to the “bent” in all its senses:  the not-straight, the damaged, the curves the world throws us.  These delicately etched lyrics are attentive to what Reichard calls “the intricacy of emotion.”
Mark Doty, author of the National Book Award winning Fire to Fire: New and Selected Poems

These are intimate narrative poems, plainspoken and delicate in their use of natural imagery. The poet has an easy musicality; the works are expertly crafted, measured and evocative.
Walter Holland, Lambda Literary Review

The lifeline of this striking gathering from William Reichard's publishing history is the tensile strength of his fine attention, his refusal to look away either from the past or the present moment. This penetrating focus was evident from the first book and endures in the latest poems. Coming from what was once called the working class (or perhaps the rural poor), Reichard knows the power--for good and for ill--of silence.  "I'm less willing to speak when I have/more to say" he writes, observing the force of reticence and the resilience of language in the service of attention.  There is a strong sensation of loss in the poems, but never of self-pity.  These poems have a soul of elegy as they move across two decades, from a lonely boyhood into a charged artistic sensibility, ever faithful to the inner life of poetry--all this without losing his essential values of transparency and beauty.
Patricia Hampl, MacArthur Award-winning author of The Art of the Wasted Day and The Florist’s Daughter 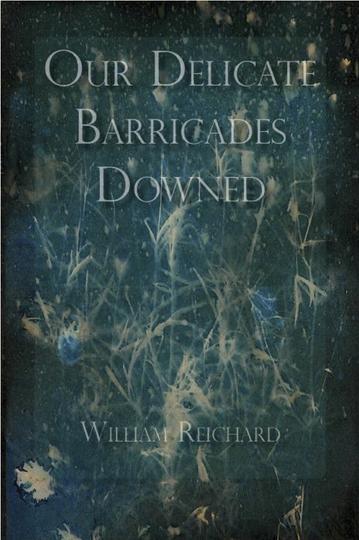